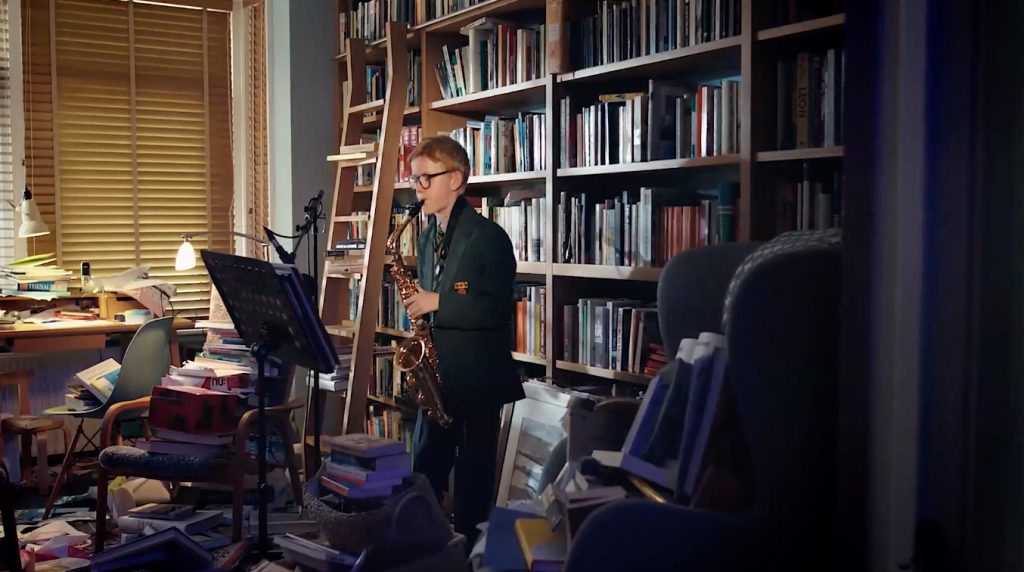 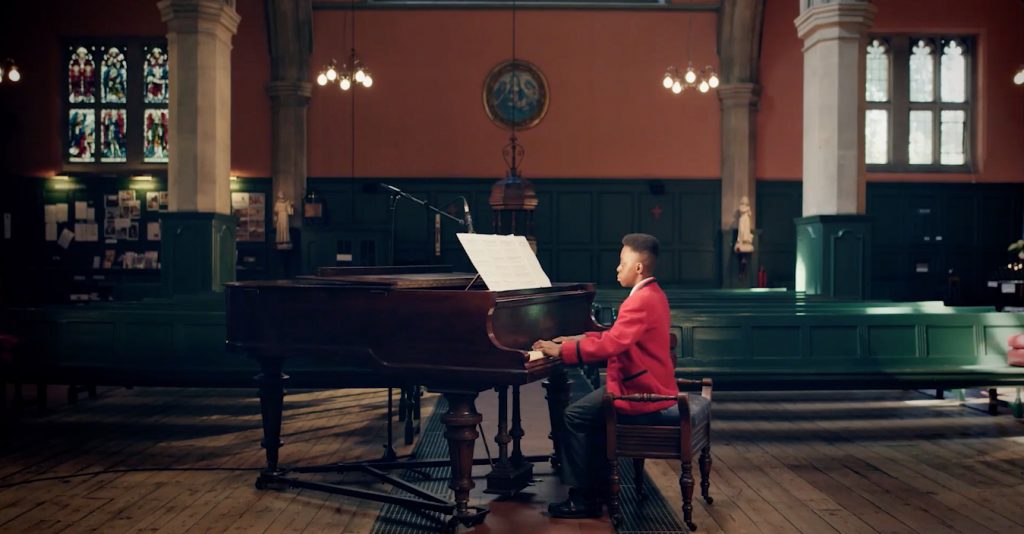 A new short film, celebrating the work of young musicians in west London, features several children from St Michael & All Angels Church and schools in Chiswick and Ealing.

It’s been made by photographer and film-maker Kelvin Murray* and is being used to support this year’s St Michael’s Advent Calendar & Christmas Charity Appeal, for which children from the church have created the 24 pictures. 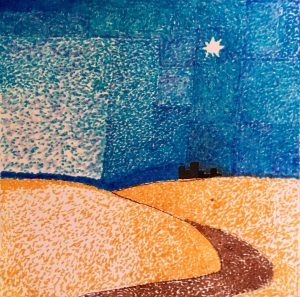 Wilfred has also created one of the paintings in St Michael & All Angels Advent Calendar – ‘To Bethlehem’  (left).

People wishing to contribute to the Christmas Charity Appeal can do so in the church during our Christmas services or by sending a cheque (made out to St Michael & All Angels Church) to:

Or they can make an online donation direct to any of the three charities, via their websites:
The Upper RoomWaterHarvestThe Amber Trust