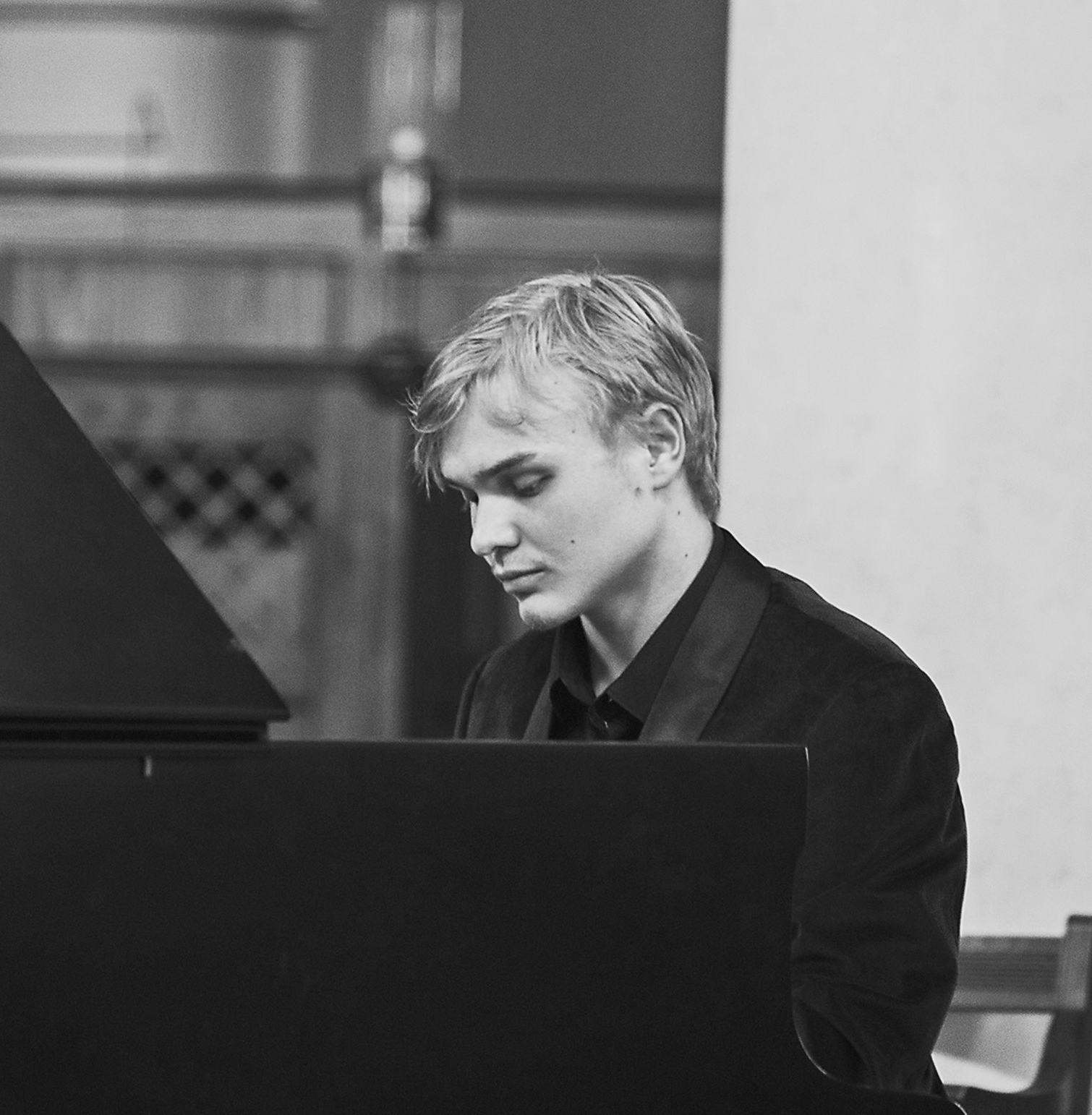 On the first Friday of every month, from 12.30 to 1.15pm, we hold a short organ recital.
Admission is free, with a retiring collection in aid of St Michael & All Angels music provision.
See the forthcoming recitals at Organrecitals.com. Kindly supported by Ballet4Life.com.

The organist is Laurence Long, the Auxiliary Organist at All Saints Margaret Street, London. From 2018-2019 he was the Assistant Organist at the Basilica of St. Nicholas, Amsterdam. He replaces the previously-announced organist, James Gough.

Laurence studied as a Foundation Scholar at the Royal College of Music, where he was awarded the Harold Darke Memorial Prize for Organ. From 2015-17 he held the Dr John Birch Organ Scholarship at All Saints Margaret Street. Before this he studied the organ with Roger Sayer at Rochester Cathedral, where he had been a Cathedral Chorister. He has given organ recitals at venues including St Paul’s Cathedral, and as a piano soloist he has performed works such as Beethoven’s third piano concerto and Gershwin’s “Rhapsody in Blue” with orchestra. His prizes include the Stephen Corry Award in the Northern Ireland International Organ Competition and Woodard Musician of the Year.