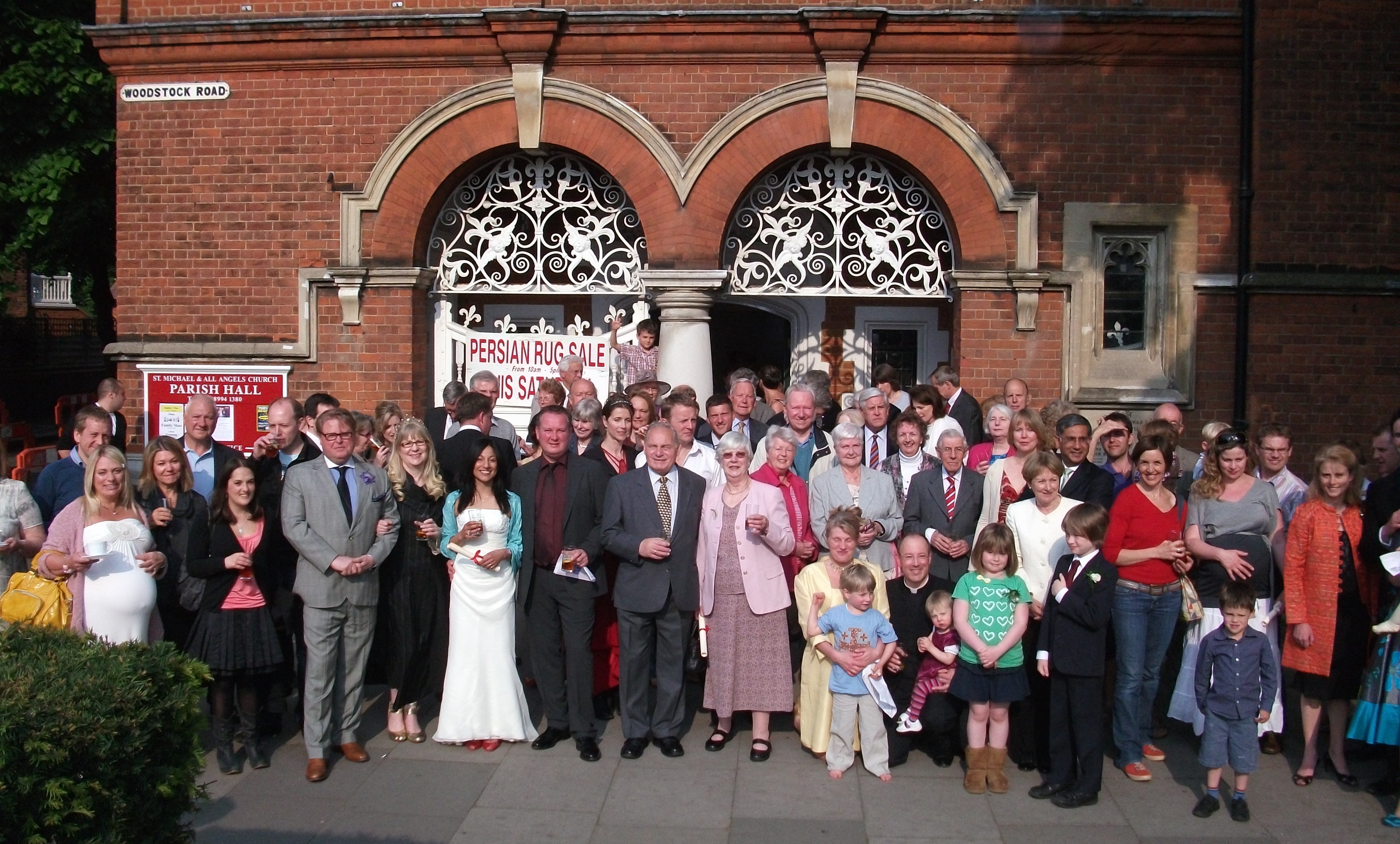 10th anniversary of our Reaffirmation of Vows service 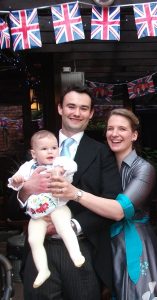 On April 29th 2011, more than 40 Chiswick couples celebrated the day of the Royal Wedding with a service reaffirming their wedding vows at St Michael & All Angels Church, followed by drinks at the Tabard pub over the road.

The vicar of St Michael’s, Father Kevin Morris, and Tim Rider, the landlord of the Tabard, both reaffirmed their wedding vows with their wives, Miriam and Tosh, together with other couples.

Tim had suggested the service to Father Kevin, as a way of marking the wedding of Prince William and Catherine Middleton.

Father Kevin said: “It was a very happy occasion and people told us they found the service very moving. It was great that so many couples wanted to come and celebrate their marriage and reaffirm their loving commitment to each other, and then continue the celebrations at the Tabard!” 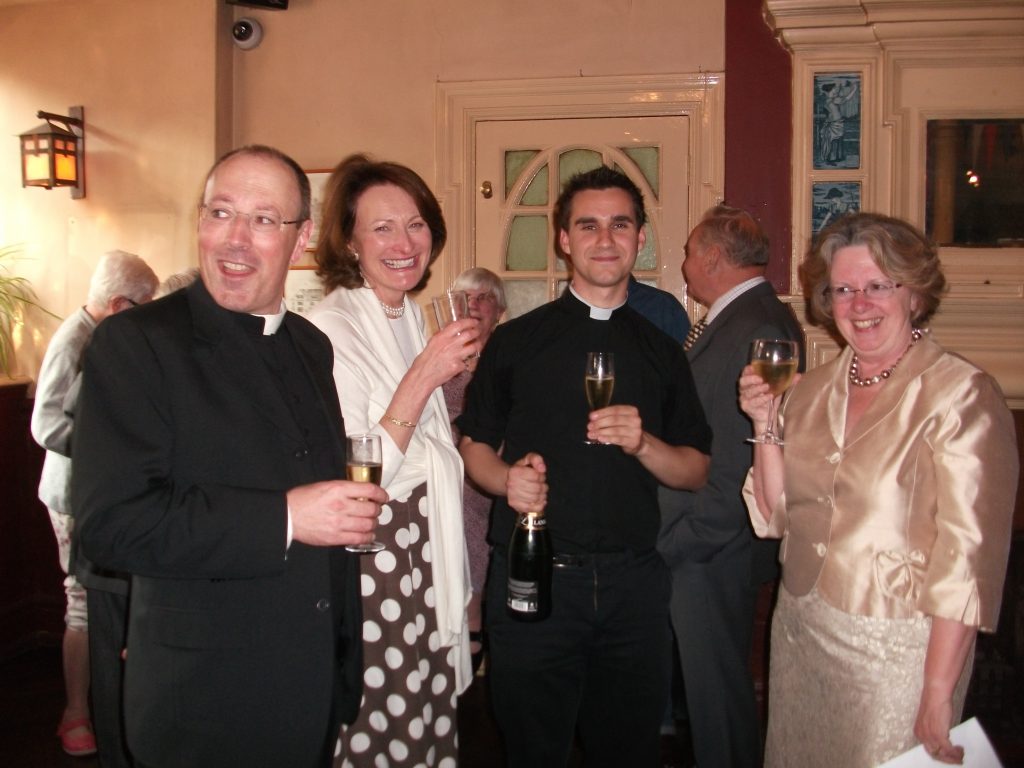