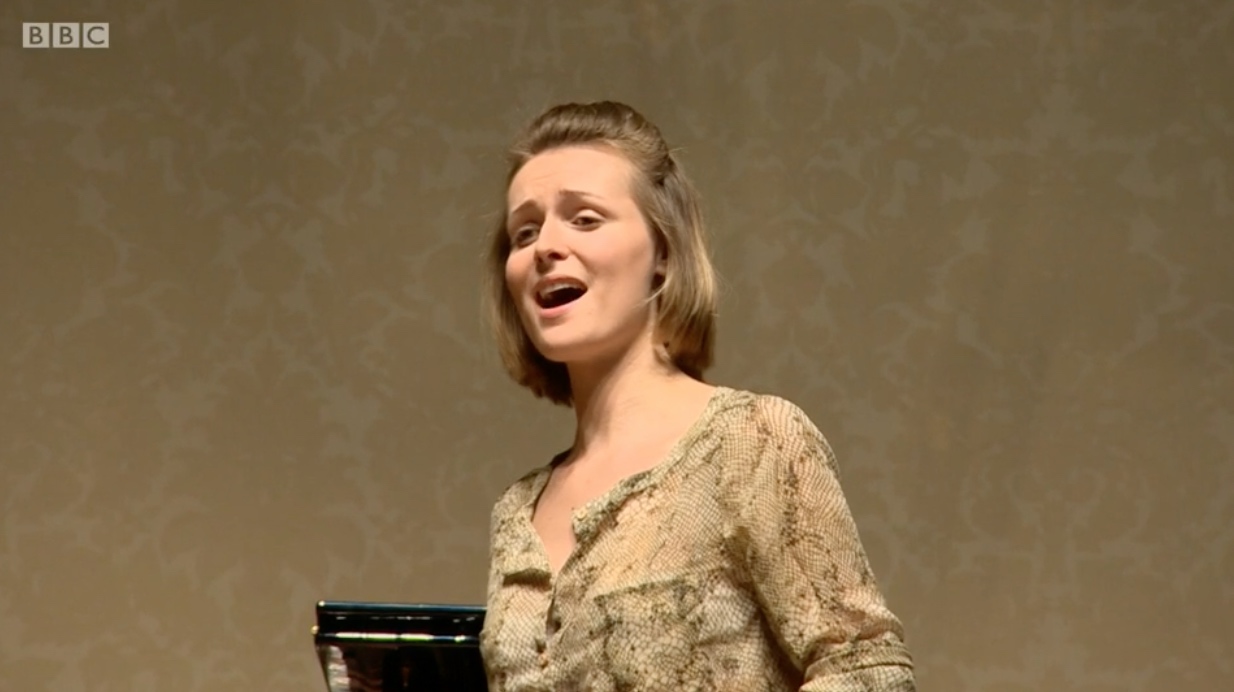 Milly Forrest, who began her singing career in the children’s musicals at St Michael & Angels and starred in Cosi fan tutte in this year’s Bedford Park Festival, has hit the headlines this week. She received a glowing review in The Guardian, after being asked to step in to a major concert at the Wigmore Hall when the soprano was unable to perform because of illness. The Times picked up the story under the headline Cloakroom girl earns acclaim after standing in for soprano at Wigmore Hall. Milly was then interviewed on the BBC Radio 4 Today programme (2 hours 46 minutes in). She was pictured on the front page of London’s Evening Standard – with a whole page inside describing how she appeared at the Bedford Park Festival as a schoolgirl. She was also featured on the Daily Telegraph website. That evening Milly appeared on the BBC’s London TV news and Sky News and later she was on the national BBC News at Ten. The next day she was in the Daily Mail and the Daily Express. And in an article on ChiswickW4.com, “From a child singer in Chiswick to the world-famous Wigmore Hall” , she thanked Fr Kevin and others at St Michael & All Angels for the support she’s received over the years.