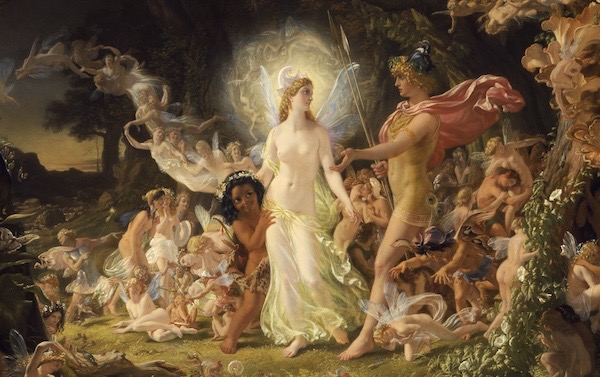 On Friday April 15th, at 10.30am, the monthly Bach to Baby concert at St Michael & All Angels is a celebration of Shakespeare – The Bard in Brass, with Andrew Kershaw, tuba. Adults £12, children free. Doors open 10am for coffee, concert lasts an hour.

Andrew started playing the Tuba aged nine within Bedfordshire Music Service. His formal music training was at the Royal Academy of Music and Trinity College of Music. After Graduating he was appointed principal Tuba of the Opera House in Santiago, Chile, and then returned to the UK in 2007 to build a freelance career. Andy has played with many of the country’s top orchestras including The Royal Opera House Covent Garden, The Halle and the London Philharmonic Orchestra. He also regularly played for the West End production of Chicago. Andrew has a keen interest in historical performance and plays for the Orchestra of the Age of Enlightenment, appearing on the BBC documentary The Symphony, and with the Gabrieli Consort. Book tickets online or pay cash at door.