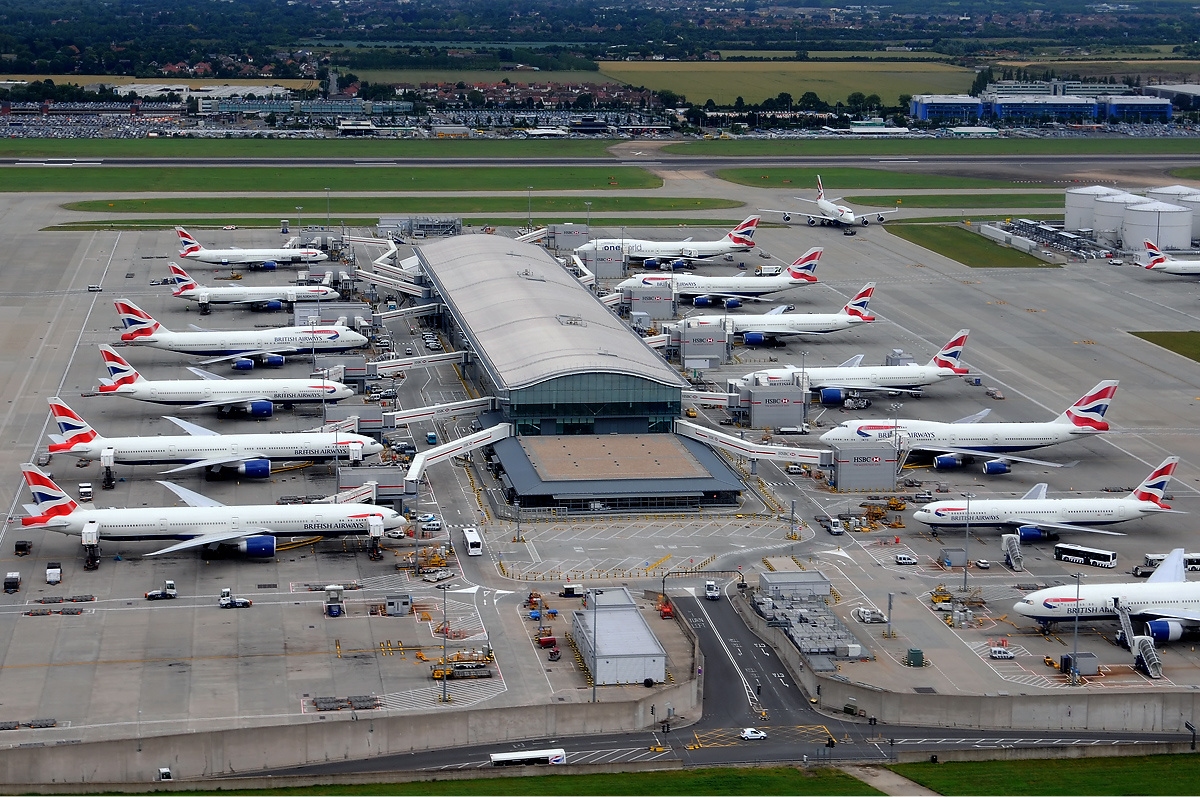 St Michael & All Angels Church was packed on Wednesday night for the public meeting to oppose the third runway at Heathrow. The two Chiswick MPs were there, Ruth Cadbury and Rupa Huq, and many people wrote letters for them to deliver to the Prime Minister. You can see pictures of the event here. And reports here and here and here.

The 3rd runway would also cost Chiswick its thriving film industry, according to Hounslow’s film officer, talking to The Chiswick Calendar.